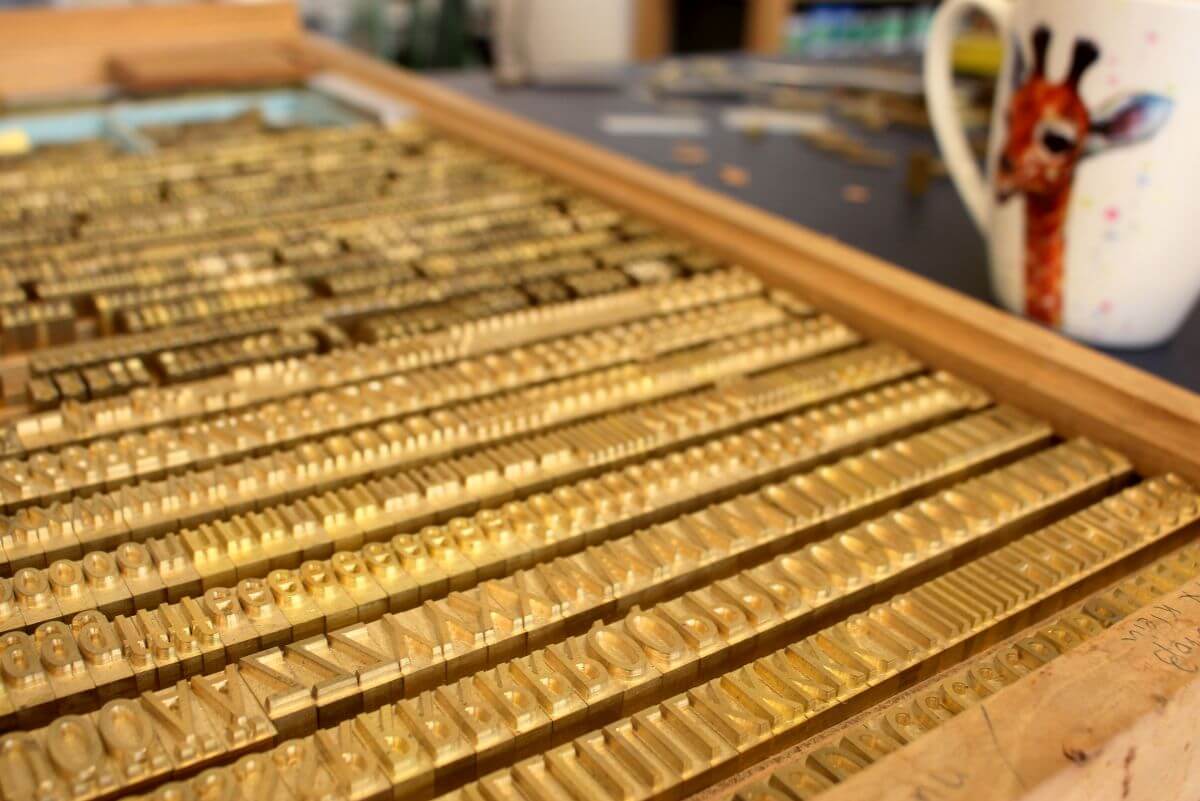 Touch-and-feel book for children shows: Inclusion crosses all borders.
Right from the start, the German Central Library for the Blind (DZB) was involved in the Nakopa project together with the ‘Freunde der DZB’ (Friends of the DZB) support association. Between 2017 and 2019, they have piloted two projects with partners from Leipzig and Addis Ababa. Both projects have a longer history. They are based on the idea that inclusion requires a collaborative learning process. Since 2015, representatives of the German Central Library for the Blind have established connections to various partners in Addis Ababa. In the course of several visits, they noticed that people are struggling with similar problems both in Leipzig and in Addis Ababa. The partners in Ethiopia showed very interesting solutions with approaches that can teach us many lessons in Leipzig.

One pilot project is a tactile children’s book, which was co-developed by children from Leipzig and Addis Ababa. For this project, the German Central Library for the Blind closely cooperated with the Department of Special Needs Education at Leipzig University, the German Church School in Addis Ababa, the Wladimir Filatow School, and the Heinrich Mann Primary School in Leipzig. In a first step, children with and without visual impairment supervised by a team of pedagogues were motivated to write, paint, glue, or cut stories or pictures about their hometown Leipzig or Addis Ababa. The result was an exciting, versatile, and childlike view of the two cities. In a second step, the materials from the three schools were gathered, and evaluated by experts from the University of Leipzig, the German Central Library for the Blind (DZB), and a graphic designer with an inclusive job background. They filtered out common, similar and different features, and then came up with a shared story that shows and connects the perspectives of the children from both cities. In a final step, the unified story was converted into the barrier-free format of a tactile children’s book by using tactile elements and Braille in addition to conventional black print. All graphic elements were presented in strong contrasts and with reduced shapes. At the end, a children’s book about Leipzig and Addis Ababa was created, which blind, visually impaired, and sighted children alike are able to enjoy – a children’s book by children, for children, whether impaired or not.